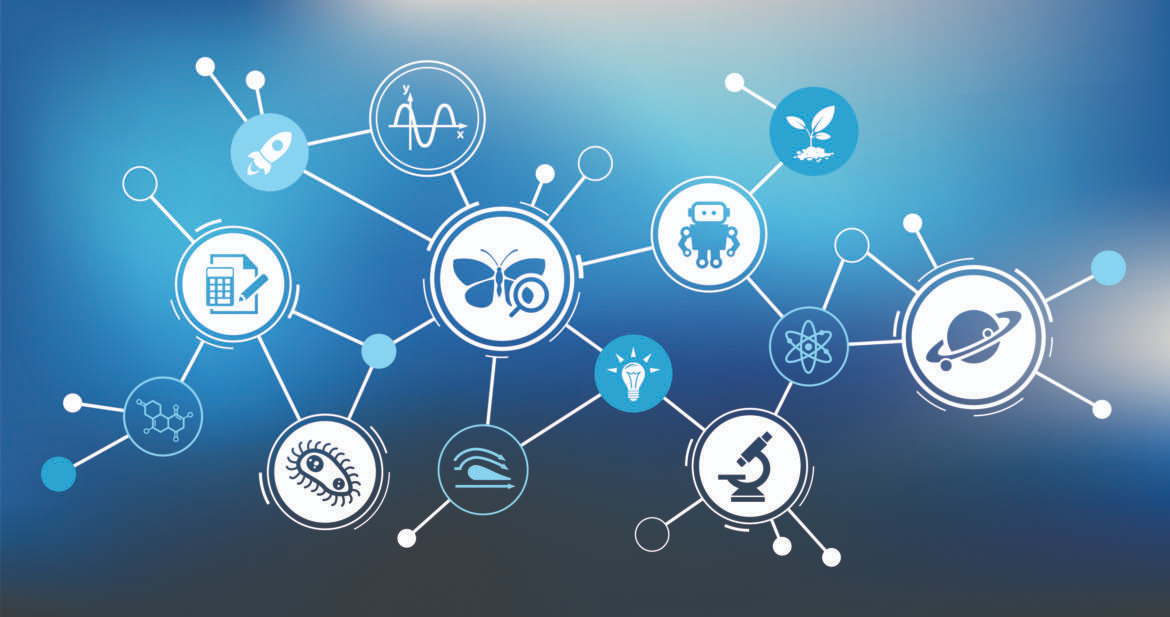 Is your gifted student interested in STEAM careers? Welcome to the first installment of our STEAM careers spotlight! Learn about four intriguing STEAM careers and influential people within each field. Plus, discover related STEAM courses offered at Summer Institute for the Gifted (SIG) in 2020. 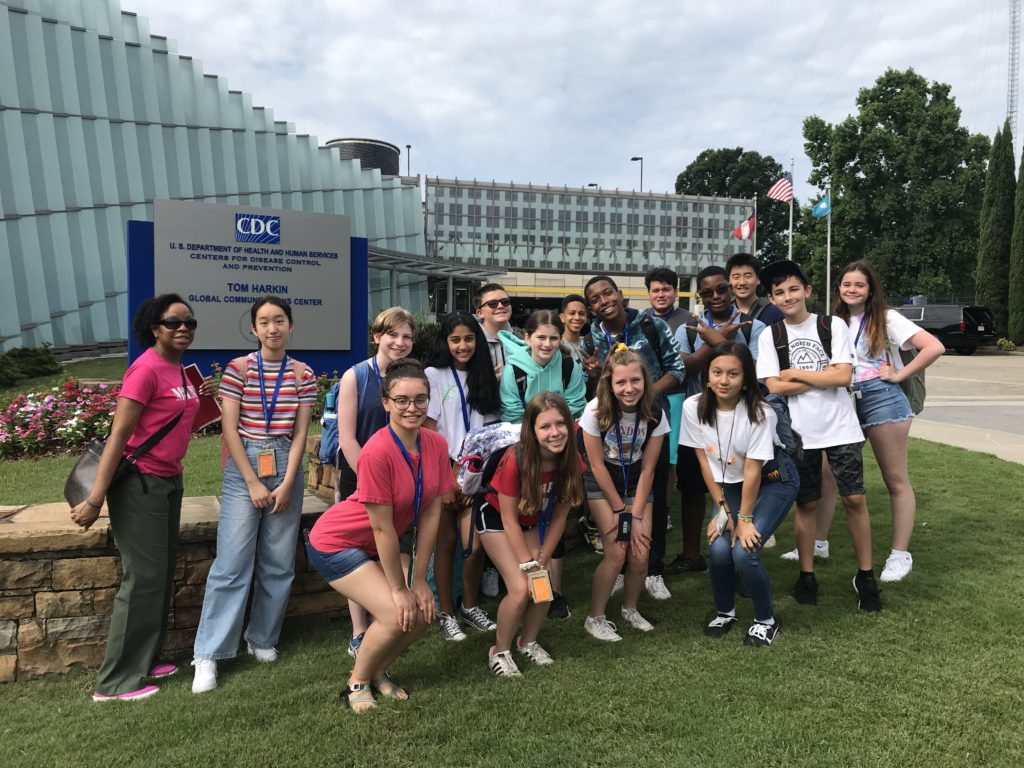 (SIG students visit the CDC in the Medical Microbiology course at SIG at Emory 2019.) 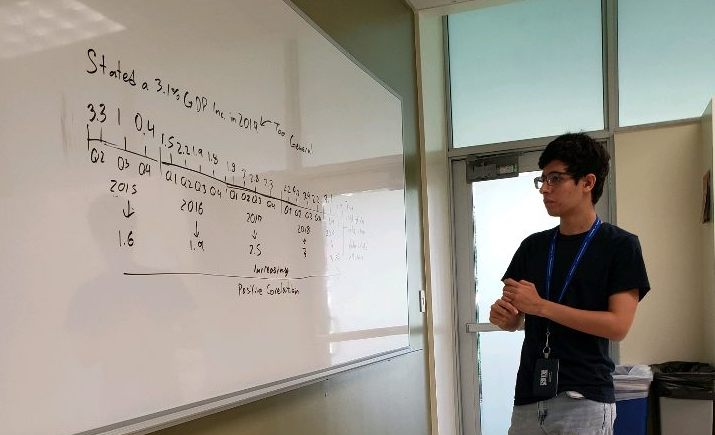 (Students engage in real-world statistical analysis at SIG at UMiami 2019.)

Statisticians analyze data using mathematical techniques to solve problems. Statisticians work in a number of fields, such as public safety, health care, and sports. Plus, the statistician field is projected to be one of the fastest-growing STEAM careers in the next decade. The U.S. Bureau of Labor Statistics estimates that employment in the field will grow by 31% between 2018 and 2028, much faster than the average projected growth of all occupations. 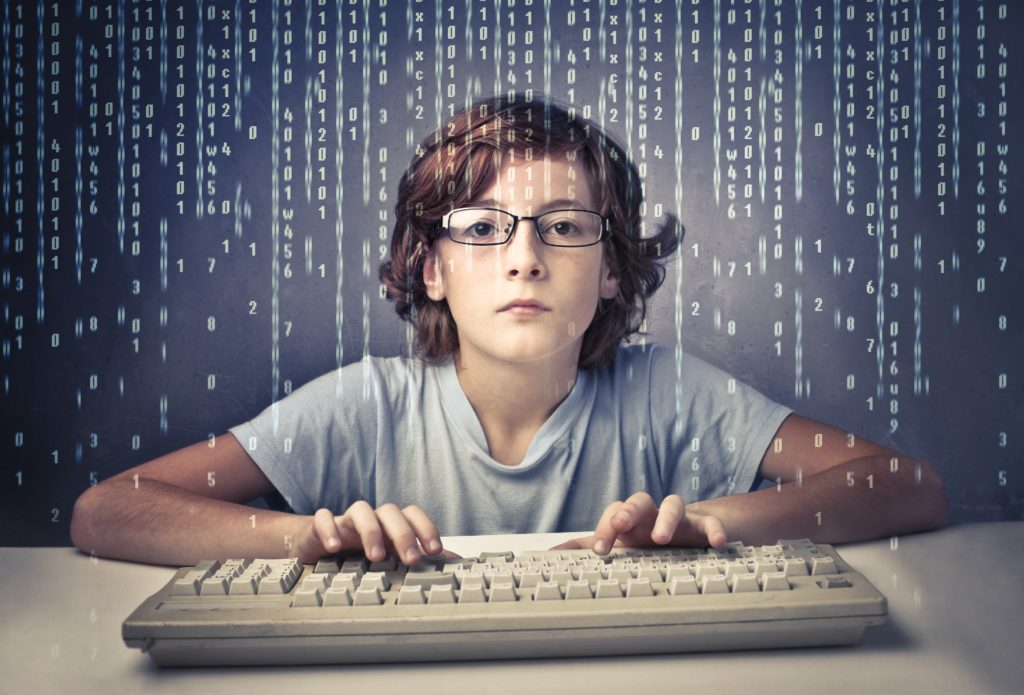 Game designers create all of the functions of a game, including the responses to the player’s actions. Game designers approach problem-solving both logically and creatively while working with programming languages to create an ideal user experience. 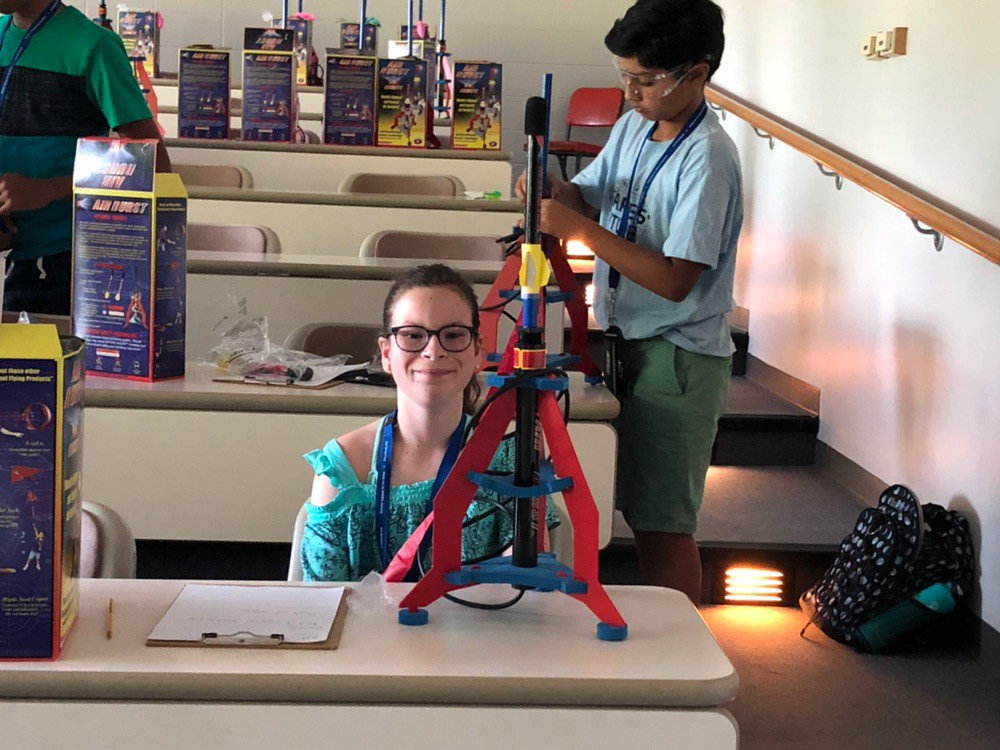 Blast off! Learn about rockets, astronomy, and quantum physics at SIG.

Physics encompasses all aspects of matter and energy. Likewise, the physicist career field spans many subjects, with physicists specializing in areas such as quantum physics, particle physics, astrophysics, and more. Physicists work in a wide variety of fields, including education, engineering, government, medicine, and research and development in the private sector.

Stay tuned for more intriguing STEAM careers featured on our blog! Meanwhile, learn more about how the SIG methodology enriches gifted and talented students. Discover exciting SIG courses spanning all facets of STEAM plus the humanities and fitness, including the courses listed above. 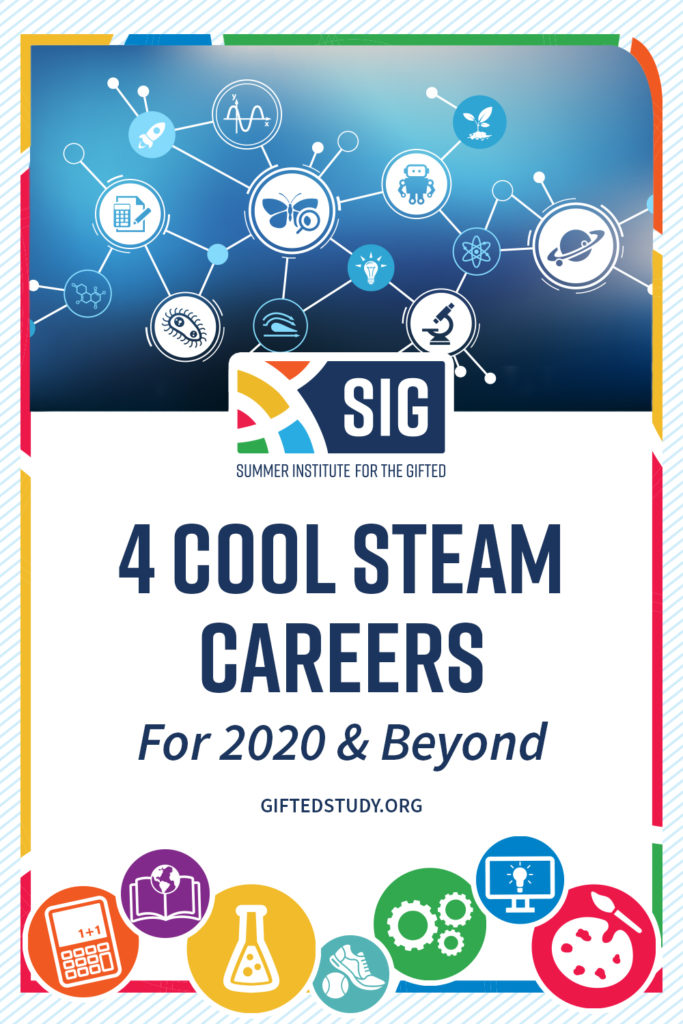