Do you have a gifted child interested in a STEAM career? Last month, we posted part one of STEAM Careers. Learn about four additional STEAM careers and influential people within each field. Plus, discover related STEAM courses offered at Summer Institute for the Gifted (SIG).

Here are 4 more exciting STEAM careers for 2020 and beyond: 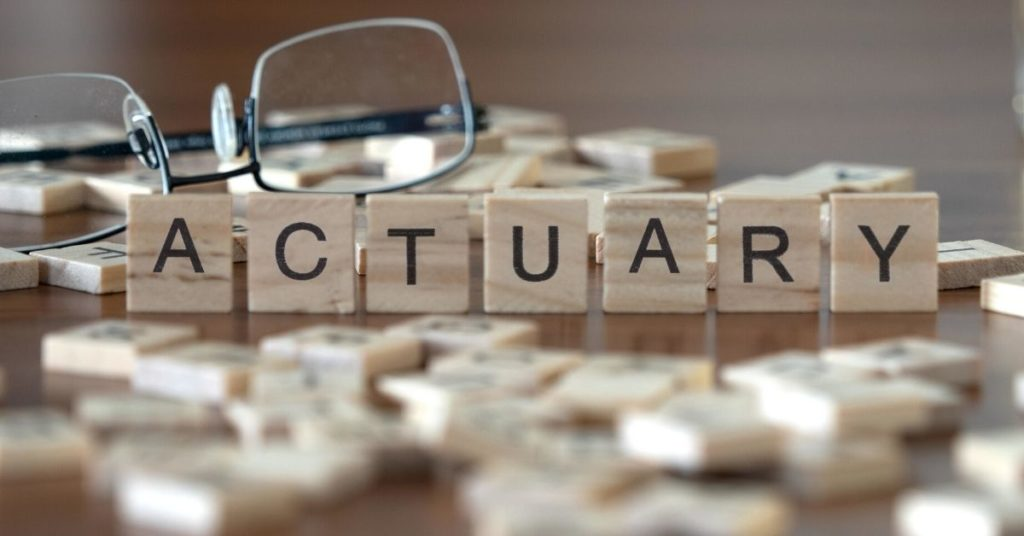 An actuary calculates and manages risks related to insurance. Consistently ranked one of the most desirable careers, actuary jobs are expected to grow by 20% between 2018 and 2028. Actuaries combine strong analytical and mathematical skills with an understanding of economics and human behavior. 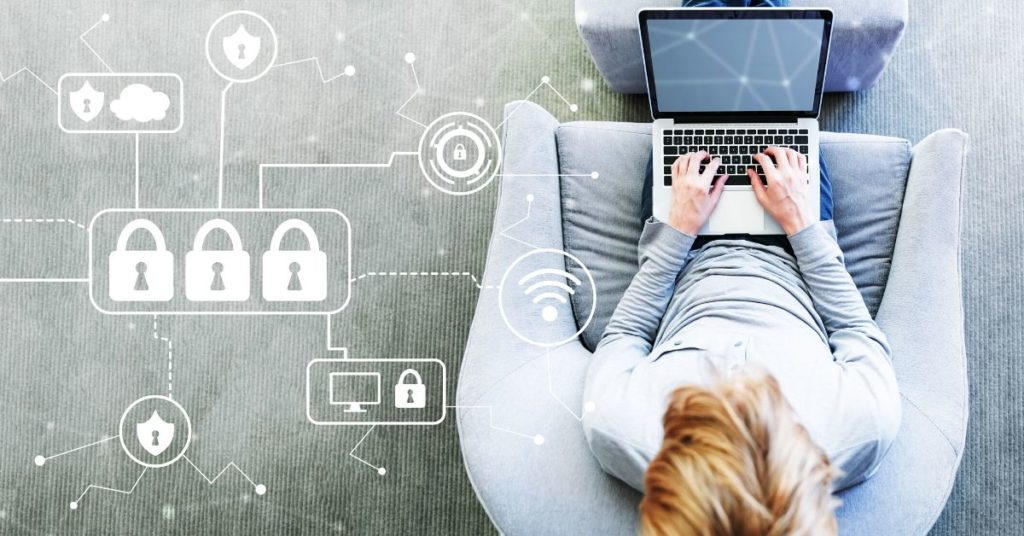 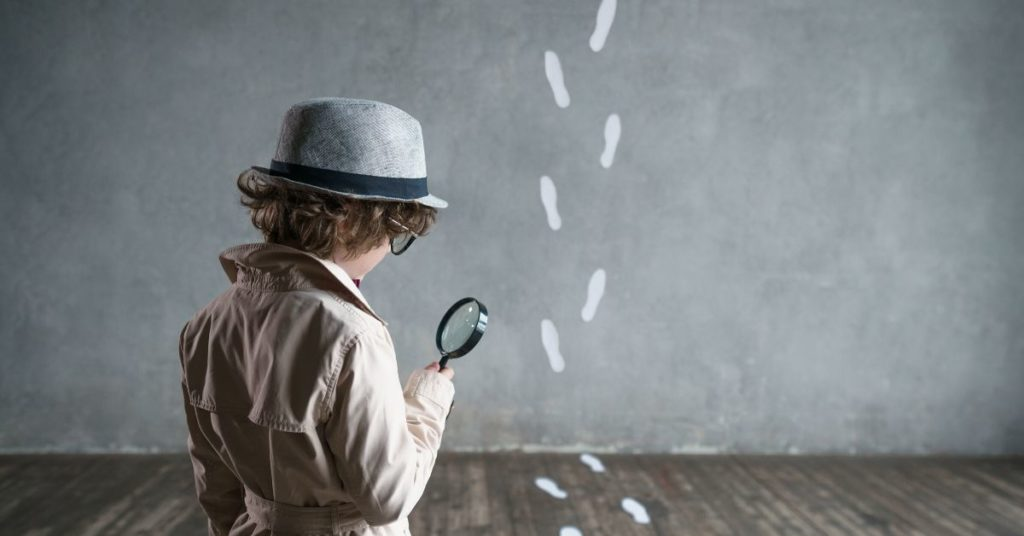 With 3-week day and residential program options, SIG offers over 80 courses in STEAM plus humanities and fitness for gifted, creative, and academically talented students ages 5-17 at program locations throughout the United States. Discover exciting SIG courses spanning all facets of STEAM plus the humanities and fitness, including the courses listed above.